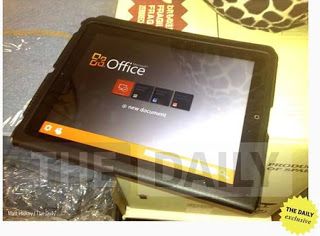 How to create a folder without any name

Microsoft might think to promote its Office suite on Windows 8 tablets and Windowsphone devices, but Windows 8 tablets are not yet in the market and Windows phone is not a success so far compared to Android and iOS. Android and iOS rule the smartphone and tablet market, so it makes perfect sense that Microsoft might want to release Office for both these platforms.If at all released Microsoft Office for Android and iOS would be welcome, and coupled with SkyDrive you could access and edit office files on your smartphone and desktop PC and keep them in sync.
Enjoy Guys! and don’t forget to post your comments. © MyTricksTime.com